Samurai RevolutionThis site is dedicated to Age of Empires III 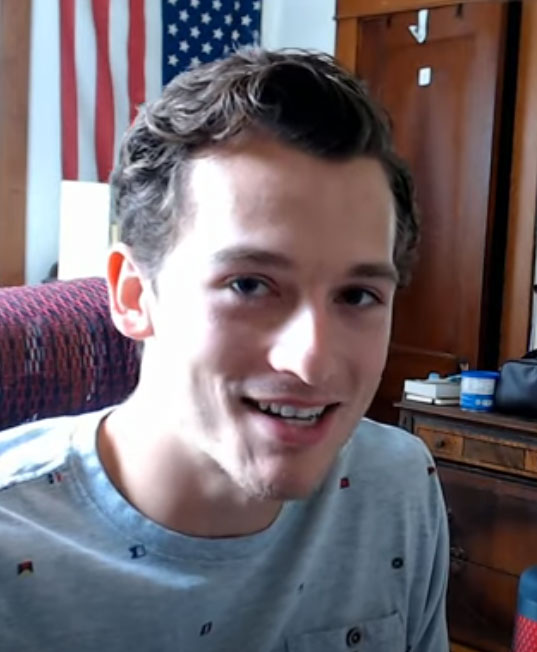 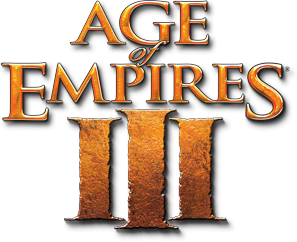 I first knew about age of empires in the early 2000s when my father would play Age of Empires (yes aoe 1) online at night. I absolutely loved watching him play (I’d like to think of him as the first AoE commentator). He would tell me what he was doing, and what was the purpose in it. I absolutely loved the catapults and the priests. It was a lot of fun.

My mother never let me play AoE until I was old enough to play it (13). This was hard, but helped me learn discipline and helped improve my character. I eventually got the demo of AoE 3 and then eventually bought the game itself. Just playing for fun, not obsessing over builds or microseconds. (Loving Musk+Rocket though xD)

I started SamuraiRevolution in the summer of 2012. Before many Age of Empires YouTube channels even existed. That summer I hit a DEEP depression. One of the all time lows in my life – considered suicide multiple times. I remember being down so bad that my heart physically hurt in my body. I was just a kid, 15, and I didn’t know how to handle people being against me, relationships, or losses in my life. I didn’t have a spiritual foundation or self confidence. I had no influence. 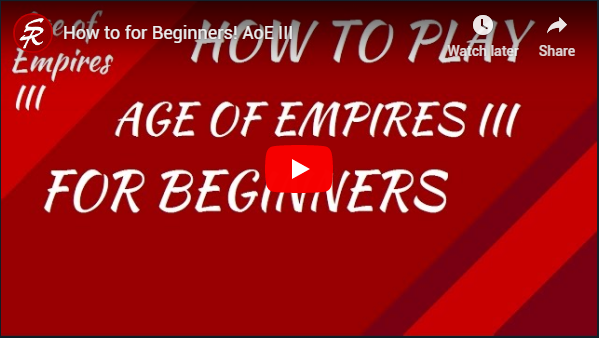 I could not have started off as any worse of a player. I believe I was PR 10 – Lance Corporal. My first video was a tutorial on how to play. My whole goal of the channel was to help others improve – not myself – and try new strategies and guides myself to see if they could work for others. Here was my first video:

I chose the name SamuraiRevolution because I loved both eras in history and their purpose. The Samurai were dedicated warriors who became legends, (there are several accounts of samurai who became drunks and failures but) they aspired to honor Bushido. The Way of the Warrior – Righteousness, Courage, Compassion, Respect, Truthfulness, Honor, Loyalty, and Self-Control. All principles I wanted to live the channel by and represent.

The American Revolution was different. I wanted to be revolutionary. I loved being different, and I always was. I wanted to encourage others to be different, but in the way of Righteousness, Courage, Compassion, Respect, Truthfulness, Honour, Loyalty, and Self-Control because those characteristics are far and few today.

Today my purpose is now grounded in my faith and Christ rather than historical context, but the ideology is essentially exactly the same. Strong Character, Counter-Revolutionary Impact (Counter-revolutionaries are those who call for a return to tradition, i.e. a return to Biblical principles and are in opposition to the revolution that already occurred). 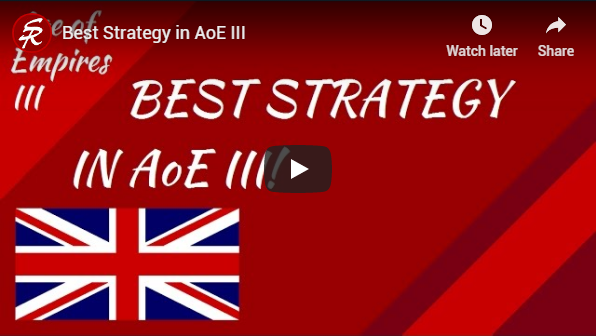 My second gameplay video was entitled “Best Strategy in AoE III”, and it was genuine. I genuinely thought this was my best strategy, and people thought I was trying to clickbait. Almost every single comment for the next 5 months on that video was negative. I can still remember to this day..

Those comments hurt, especially being a young kid. I’ll never forget them.

Fast forward several years and 416 videos later, and this channel has gone far beyond what I could have hoped for. Sure, it’s not anything as popular as SpiritoftheLaw or T90, but my purpose has never been to be the best. It’s always been to make the best out of others.